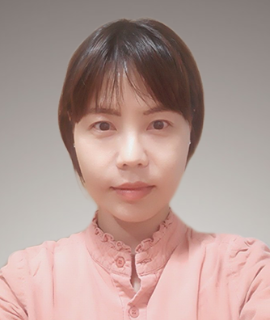 Title : The effects of personality and perceived stress on hypertension

Background. Considering the characteristics of Type A personality such as being impatient, competitive, short tempered, compulsive to time, easy to anger, etc., it could be assumed that people of Type A easily get stressed in their everyday lives, which could affect high blood pressure. Recent research analyzed whether Type A personality affects perceived stress and BMI levels leading to high blood pressure.

Conclusions. Type A can influence low blood pressure in an indirect way. Type A personality could affect perceived stress, and perceived stress has been shown to affect BMI negatively, which affects blood pressure. Contrary to the hypothesis that people who are vulnerable to perceiving stress have high blood pressure, it was found that when the perceived stress was high, the BMI level was lowered, resulting in lower blood pressure. Also, this is a different result from studies that show that stress induces binge eating and increases BMI. This study interpreted that the reason for this is that when Koreans get stressed, their appetite decreases and food intake decreases. This in turn lowers BMI, which has a positive effect on blood pressure finally.

Ph.D candidate at Seoul National University, South Korea and graduated as MS in 2016. She has studied how personal difference including personality or genetics affect the onset of diseases