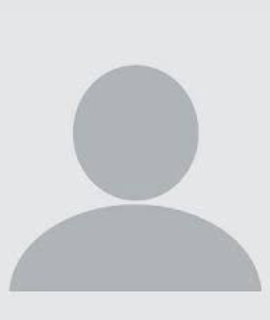 Title : New information about the opponent relationships of the parvo- and magnocellular pathways of information transmission to the primary visual cortex