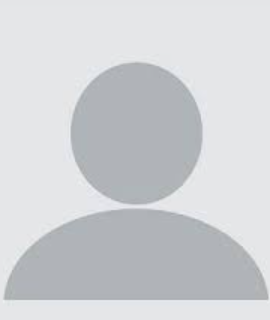 Title : How far Can clinical diagnosis really go? A patient with PHARC syndrome.

PHARC is an acronym that describes the major features of an early onset neurodegenerative disease marked by Cataract, Hearing loss, Retinitis pigmentosa and involvement of central and peripheral nervous systems, including sensorimotor PolyNeuropathy and cerebellar Ataxia.

It is an autosomal recessive disorder caused by mutation in the ABHD12 gene.

A 51 years-old Algerian man presented for evaluation of a 2 years history of progressive gait difficulty. There was consanguinity between the parents.

•    Vibratory perception was diminished in the toes and ankles.

In our patient, further ophthalmological assessment with visual evoked potentials (VEP) and electroretinography (ERG) is needed as it may lead to the diagnosis of pigmentary retinopathy.

Polyneuropathy phenotypes associated with PHARC syndrome are highly variable. Eventhough in most cases it is a demyelinating polyneuropathy, our patient had an axonal sensorimotor polyneuropathy.

Although PHARC is rare & its phenotype is very characteristic, performing genetic analysis for ABHD12 gene mutations is key to confirm a suspected diagnosis of PHARC syndrome.

PHARC is a neurodegenerative disease caused by mutations in the ABHD12 gene that tends to involve both the central and peripheral nervous system. It is highly variable in symptom presentation. Genetic testing for PHARC is needed whenever patients present with this clinical constellation of symptoms.