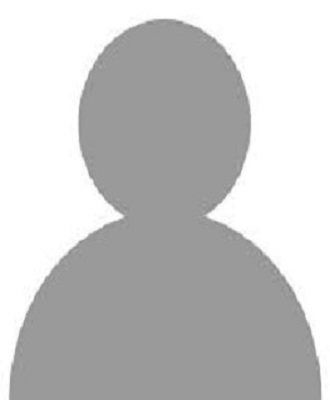 Title : Cannabis and Cannabinoids in brain diseases : An update on their therapeutic potential

Mohamed Ben Amar is a pharmacist, specialized in clinical biology and pharmacology, graduated from the University Paul Sabatier ( Toulouse,France ) and the University of Montreal (Montreal,Canada). He is a professor of pharmacology and toxicology at the University of Montreal since 1980 and a researcher   in psychotropic drugs, HIV-AIDS and cancer. He is author or co-author of 23 books, 105 publications, 61 scientific communications and 156 interviews with the media. He has acted as an expert witness in psychotropic drugs in 2001 and 2008 in front of Senate Commitees of the Government of Canada. He is curretly a consultant in cannabis and cannabinoids for the heath ministry of the GovernemPt of Quebec.