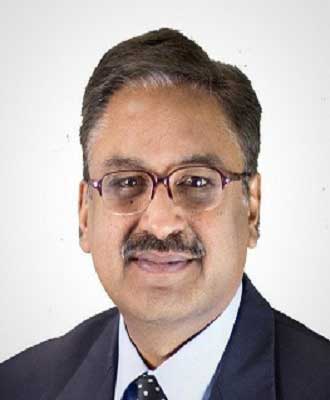 Dr. Rajendra D. Badgaiyan, MD, is a psychiatrist and cognitive neuroscientist. He is Chairman of the Department of Psychiatry and Behavioral Sciences at Richmond University Medical Center, and Professor of Psychiatry at Icahn School of Medicine at Mount Sinai in New York. He received formal training in psychiatry, psychology, cognitive neuroscience, molecular imaging and neuroimaging. He was awarded the prestigious BK Anand National Research Prize in India and Solomon Award of Harvard Medical School. His research is focused on the study of neural and neurochemical mechanisms that control human brain functions. He developed the single scan dynamic molecular imaging technique (SDMIT) to detect, map, and measure neurotransmitters released acutely in the human brain during task performance. This technique is now used in laboratories all over the world. Using this technique, he studies dopaminergic control of human cognition and behavior. He is also interested in learning the nature of dysregulated dopamine neurotransmission in psychiatric and neuropsychiatric conditions. His research is funded by NIMH, NINDS, VA, and various foundations. Previously he served in the faculty of Harvard Medical School, SUNY Buffalo and University of Minnesota. He has published extensively in peer-reviewed journals.