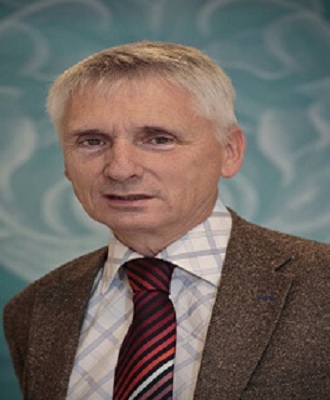 Prof. Harry Steinbusch is appointed as Professor in Cellular Neuroscience, chairman of the Department of Translational  Neuroscience, past-director of the School for Mental Health and Neuroscience, current Director of the European Graduate School for Neuroscience at Maastricht University and President of the Neurotoxicity Society. Recently he is appointed as Fellow of the Indian Society for Neurosciences, as Adjunctive Professor at Ajou University in Korea, Professor Neuroscience at Hasselt University, Belgium. He is the founding editor of the Journal of Chemical Neuroanatomy. His research is focussed on neurodevelopmental influences towards depression and neurodegenerative diseases studied in animal models. This implies combining a broad range of techniques, i.e. molecular neurobiology, quantitative neuromorphology, animal behavior and epigenetics. He has thus far guided 89 Ph.D. students. He has been involved as the director of the travel IBRO program. He was twice coordinator of a Marie Curie Early Stage Training site.