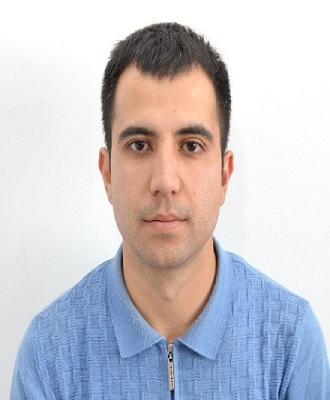 Title : The protective role of neurotrophin-3 in patients with sensorineural hearing loss of autoimmune and ischemic origin

•    Relatively high levels of neurotrophin-3 in the blood slows down the progression rate of HCT of proven autoimmune and ischemic genesis; in patients with relatively low levels of neurotrophin-3, HCT progresses rapidly.This confirms the results of other researchers, and gives hope for the future development of effective drugs for the treatment of HCT.
•    It is possible that HCT of autoimmune genesis is a remote consequence of childhood mumps, which requires further research.
•    It is likely that living alone affects the level of neurotrophin-3 in the blood.