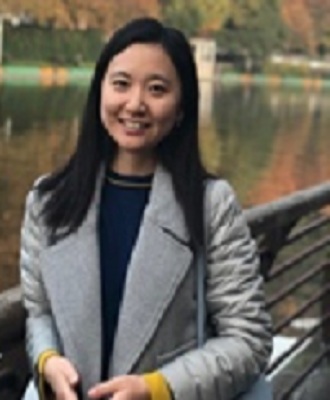 Title : The Role of Health Managers in the Prevention of Post-stroke Cognitive Impairment——A Randomized Controlled Trial

The proportion of cognitive dysfunction occurring three months after stroke has been estimated between 24% and 39%. Post-stroke cognitive impairment (PSCI) seriously reduces patients’ quality of life. The active control of hyperglycemia and hyperlipidemia is recommended for the prevention of PSCI. The impact of controlling behavior-related cardiovascular risk factors, such as smoking or alcohol intake, however, is not clear. Therefore, this study aimed to investigate whether control of behavior-related risk factors for cerebrovascular disease can reduce the occurrence of cognitive dysfunction after stroke.
Methods: We recruited patients with ischemic stroke in our hospital from June 5, 2018 to January 2019, and assigned a health manager to half the patients, selected at random. We evaluated their cognitive function using the Mini-Mental State Examination (MMSE) immediately after stroke, and again three and six months after stroke. Further, we recorded their behavior for six months after stroke. Participants’ cognitive function, as per MMSE, and behavior were analyzed.
Results: In total, 436 subjects participated in the trial; 218 were assigned a health manager (intervention group), and 218 did not have a health manager (control group). After six months, the incidence of PSCI was 27% in the intervention group and 32% in the control group. Comparative analysis between the two groups showed the difference to be significant (P<0.05).
Conclusions: Health managers may play an important role in the prevention of PSCI, although patients’ self-management is also important. Future studies should draw on larger samples from multiple centers to confirm this result.

Dr. Wang studied neurology at the West China Hospital of Sichuan University. She then joined the research group of Stroke Center of Chengdu Fifth Peoples Hospital in 2004. She is the Outstanding Teaching Secretary of this Hospital. Dr. Wang also participated in and organized many large multi-center clinical trials.