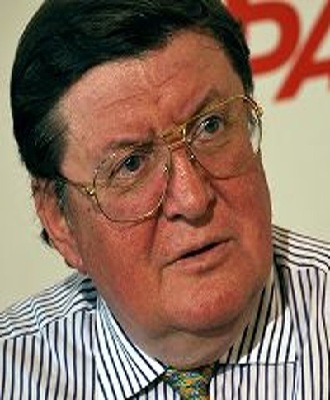 Title : Physiological correlates of the altered states of consciousness at different types of meditation at skilled practitioners

Importance of physiological researches of the altered states of consciousness (ASC) arising at adaptation of the person to performance of a certain activity is known (for example illusions of monototy in pilots, cosmonauts, operators of complex systems). This importance follows at least from the fact that the majority of accidents are caused by a human factor Accidents may be significantly reduced if physiological mechanisms of self-government and self-stabilization are found. However, researches on ordinary subjects are complicated by the fact that it is difficult to choose uniform group with the identical level and characteristic of these ASC. Besides, it is difficult for unprepared subjects to intentionally enter a set of desired states and to maintain them throughout a physiological experiment. In this work, we tried to reduce the influence of these factors by a special choice of subjects, and a special way of achievement of ASC. For our research, skilled monk-meditators from Buddhist monasteries in southern India were selected. The structure of research was approved by the ethical commission of N.P. Bekhtereva Institute of the Human Brain of the Russian Academy of Sciences. Two groups were created. The first group of 70 skilled practitioner monks trained at the Buddhist universities was chosen by the special commission of heads of the universities. They selected the participants having the most identical levels of experience and able to maintain the meditation levels set in the course of the research. All the subjects had medical and psychological examination before the research, which helped select the most uniform group. The second group was formed of thirty specially selected meditator having the highest level of meditative abilities from 12000 monks of monasteries. This group allowed to estimate the maximum level of influence of meditation on the physiological changes accompanying changes to the level of consciousness. The research consisted of the background record of silence, to different types of meditation. Thus, two opposite ASC were modelled. Thus, two opposite ASC were modelled. Also, ERP research was conducted using mismatch negativity paradigm as indicator of unconscious perception of signals from the outside world. The received results showed that meditation is the good tool for a research of the physiological processes forming ASC. Different levels of physiological processes on which meditation has an impact are shown and it is investigated what changes happened.