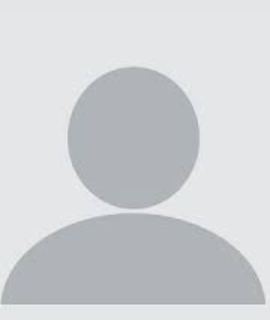 Parkinson's disease (PD) is a neurodegenerative disorder that affects predominately dopaminergic neurons in a specific area of the brain called substantia nigra which controls movement. A hallmark feature of PD is the degeneration of the dopamine neurons in the substantia nigra (SN) pars compacta  and the consequent striatal dopamine  deficiency. The pathogenesis of PD remains largely unknown.

The lack of dopamine causes the primary symptoms of Parkinson's disease.  Signs and symptoms  of Parkinson's disease include tremors, slow movement, muscle stiffness, and imbalance. In vivo animal models simulate most, if not all, of the features of Parkinson's disease and are useful for testing new neuroprotective approaches. The study of systemic compensatory reactions of the rat's brain developing in response to rotenone-induced animal model of Parkinson's disease under the conditions of neuroprotective intervention of Curcumin is being conducted. This has raising expectations for the development of new neuroprotective therapies for the prevention of PD. Male albino rats were treated with rotenone injections (2.5 mg/ml intraperitoneally) for 21 days. The effects of the neuroprotector curcumin (200 mg/kg) on behavior and the electrical activity of hippocampus neurons measured in response to entorhinal cortex high frequency stimulation (HFS) were investigated (EC). The excitatory and inhibitory synapses between EC and CA3 pyramidal cells in the hippocampus exhibit robust forms of short-term plasticity, including frequency facilitation (post-tetanic potentiation-PTP) and depression (post-tetanic depression-PTD). Motor activity was assessed by cylinder test. The results showed that Rotenone significantly reduces neuronal activity, whereas curcumin can improve motor impairments and electrophysiological parameters and may be effective in the treatment of Parkinson's disease. Curcumin significantly prevented rotenone-induced impairment of hippocampal synaptic plasticity, which is likely mediated via dysfunction of mitochondrial complex I. It Improved rat’s behavior by increasing  the fr